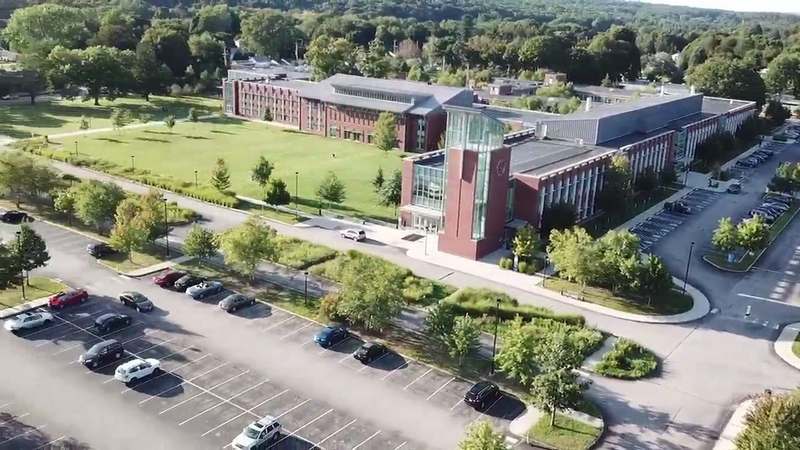 Norwich — In instances when a roof needs a city inspection but it’s not safe to go on the roof, a drone — an autonomous vehicle piloted remotely — could come in handy.

Assistant Building Official Dan Coley recalled a time that an inspection was necessary when some materials had blown off a roof after a windstorm. Someone had to climb up on a firetruck, which involved using a crew of firefighters, who were then tied up when there could have been an emergency.

Fortunately for the building department, Coley has been into drones since “when it first started and it was the Wild West and there were no rules,” so he was more than willing to take the new Drone Pilot Certificate Program at Three Rivers Community College.

As far as instructor Phil Smith knows, Three Rivers is the only community college in Connecticut to offer the certificate program, and it’s the only classroom program in the region. Before, people would have to take a course online or travel elsewhere.

The 36-hour course, which is non-credit and cost $275, had its last class on Friday. At that point, some of the 10 students enrolled had already taken and passed their test — which costs an additional $150 — at one of the official testing centers in the state.

Smith said both he and Three Rivers are interested in offering the course again next semester. He would also love to transfer it to other community colleges.

Smith said only one of the 10 participants is a Three Rivers student, while class member Antoinette Molinari estimated most people in the course were over 40, if not over 50.

Following interest in drones from her son and a friend, Molinari ended up taking the class somewhat on a whim. The Uncasville resident didn’t even own a drone before starting the class, and she’s not sure what she will do with one now but is excited nonetheless.

As an aviation mechanic, Christian Mueller figured having the certificate would be useful, since he suspects the Federal Aviation Administration will get serious about regulating the maintenance of drones sooner or later.

Like Coley, Norwich Public Utilities technician Bill Ryan spoke about the benefit of using a drone after storms, and added it would be useful for utility pole inspections. He said one other NPU employee has a drone certificate, and two are taking an online course.

Smith explained that a certificate is required for commercial but not hobby use of a drone, and that the FAA can fine violators.

Along with working as a flight coordinator for Gamma Aviation in Shelton, Smith owns Learn 2 Fly CT LLC, a flight school based at Windham Airport. Through that work, he knows Groton-New London Airport Manager Catherine Young, who he said was talking to Three Rivers President Mary Ellen Jukoski, who expressed interest in a drone certificate program.

As part of his proposal to Three Rivers, Smith noted that the program could transition into many other courses offered at the college, such as Video Filmmaking, Surveying I and II, Fire Investigation, Introduction to Recreation and Leisure Services, and Business Law I.

In California, Grossmont College received a $6 million grant to provide free drone training, and participants could either enter the cinematography track or the surveying and mapping track.

Smith noted that a big push for drones is in Hollywood, because the historical method of getting aerial shots is with helicopters, which is expensive.
He received his drone certificate in June 2016. Since he already had a pilot certificate, he simply had to do 30-45 minutes of training on the FAA website and take an online test, rather than go through the more extensive coursework he taught to his Three Rivers students.

Smith said the course involved learning about sectional charts, weather, pilot terminology, regulations and emergency procedures. It included just one day of going outside to fly drones, and Smith said even that isn’t required for the certificate.

“The industry right now is just booming,” he said. “It’s changing so quickly; the regulations are changing constantly.” 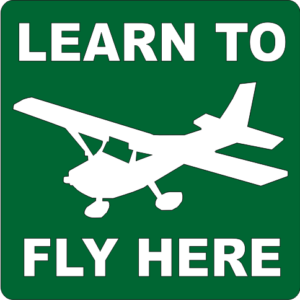